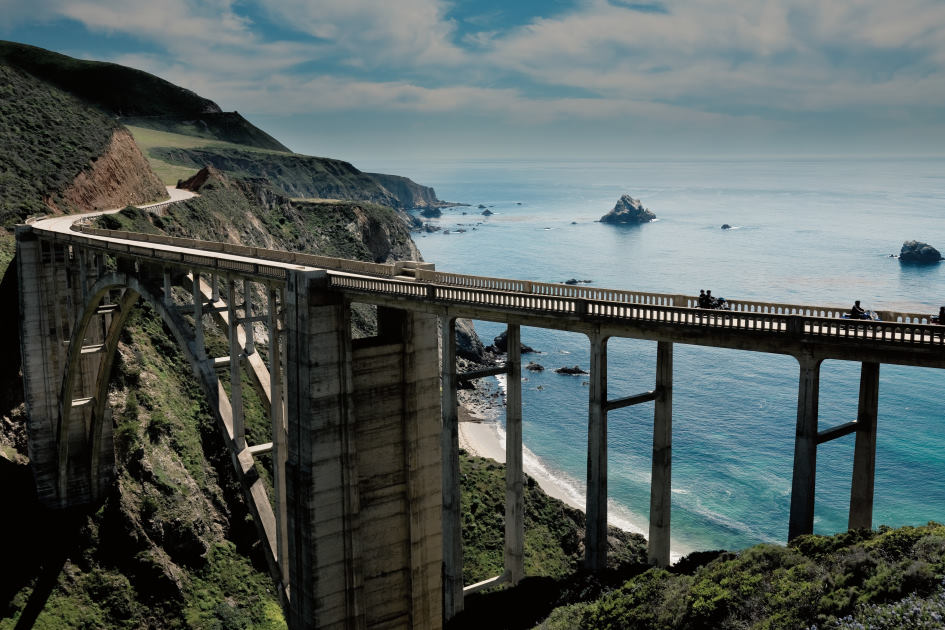 My name is Angie.

I was an overworked and underappreciated copywriter stuck in cubicle hell… commuting 2+ hours a day, working 10+ hours a day, often coming in on the weekends.

I loved my work but hated the toxic work environment. The company had the classic “Silicon Valley mindset”, where the higher-ups were constantly emailing on nights and weekends, expecting a response. Missteps were called out publicly so the mistake-maker could be shamed… and wins were rarely celebrated.

And after 5+ years of constant hustle, I was fast approaching burnout.

I had given so much to that job that I had barely anything left for myself.

I’d even written an email campaign that made enough sales to pay for the collective salaries in my department. But when I asked for a raise, I found out that their annual “merit raise” was capped at 6% – a figure that was barely keeping up with the cost of living.

I was livid when they capped me… because in that instant, I realized that no matter how hard I worked, they’d never pay me what I was worth. Then it occurred to me… if I was working this hard to make someone else millions, then I might as well figure out how to make that kind of money for myself.

So I decided to quit and build the kind of business I would want to work for.

One not focused on “hustling” or “grinding” or blending in and pretending to be a bland, unopinionated corporate suit.

And it wasn’t easy, by any stretch of the imagination.

Those first few months were rough, and all I wanted to do was crawl back to the “stability” of the day job. But four months after I walked out, my whole department was laid off.

Suddenly my safety net was gone… there was no going back if my fledgling business didn’t work out. And with my back against the wall, I suddenly forgot how afraid I was and started trying shit just to see what would happen.

And I found my stride. These days I make my own hours and get to work with clients I adore. Sometimes I don’t put on pants for days at a time (that’s the beauty of working from home).

Now I’m on a mission to liberate all my fellow corporate misfits.

There’s so much more to life than being trapped in cubicle hell, and not only is it possible to create a business you love… thousands of people just like you have done it.

And trust me… if this foul-mouthed, heavily tattooed rocker chick can figure it out, you can too.

So welcome aboard… settle in and let’s get ready to kick some serious ass.